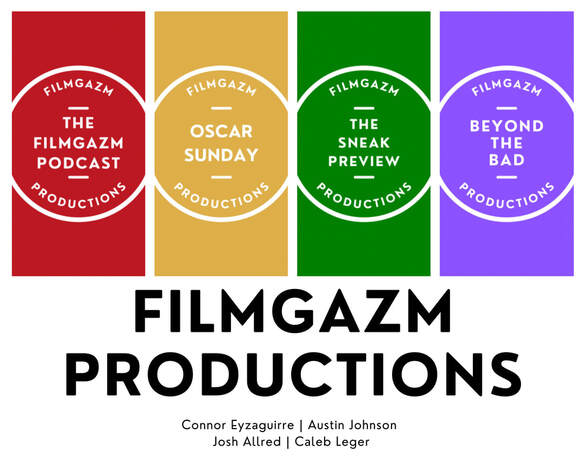 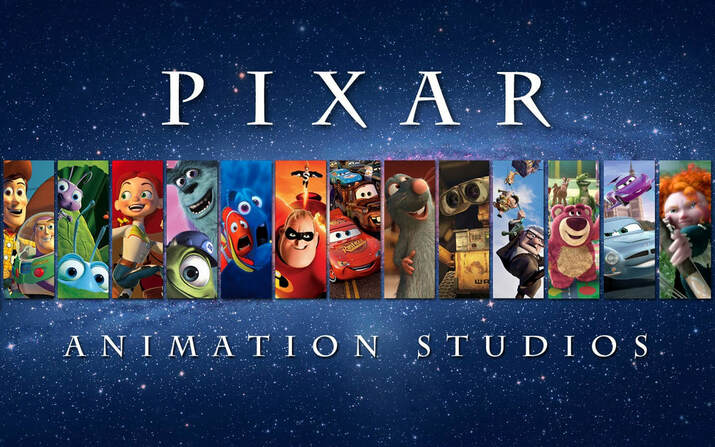 Disney has been a part of so many lives, whether it be one of our first experiences in front of a screen, watching with our kids, or just revisiting past times. Of course Disney is an absolute juggernaut in entertainment, who owns much more than anyone truly knows. But their bread and butter has always been kids films. The pool of all Disney films is far too large for me to choose from, so I’m going to hone in on Pixar, subsidiary of Disney, for this Top 5.
​
Pixar’s first film, Toy Story was released in 1995, raking in over 300 million dollars and starting a run of films that just can’t be stopped. In June of this year, Pixar will be releasing Toy Story 4, their 21st contribution to the entertainment world. We’ve seen 5 franchises created during this run which consists of Toy Story, Monsters Inc., Finding Nemo, The Incredibles, and Cars. Then, the stand alone films, A Bug’s Life, Ratatouille, Wall-E, Up, Brave, Inside Out, The Good Dinosaur, and Coco. You might find someone who hasn’t seen Brave or The Good Dinosaur, but everyone has seen a good majority of these films. People are obsessed with the stories and characters that Pixar has provided, rightly so, as they have really pushed what an animated film can be. 9 of their projects have won the Oscar for Best Animated Film, and that didn’t become a category until 2002, so I’m sure that number would be higher if the category existed in '95. What’s amazing about the Pixar films is how deep they seem to run. There’s a very talented author named Jon Negroni who wrote this kick ass novel in 2017 called Killerjoy. Before he got that published, he gained notoriety for his astonishing article, The Pixar Theory. He provides an incredible case for all of these films being intertwined in a much deeper way than you can imagine. It is an absolute must read, and I have tons of respect for Mr. Negroni and his efforts to shed some light on Pixar Animation Studios.

We all attach memories to Pixar films, and bond over our love for them. I’m genuinely excited to narrow these down, as I will have some crucial decisions to make. This is a Top 5 that damn near everybody can jump in on. Let’s do it!